The European Gay and Lesbian Sport Federation (EGLSF) is a sporting body for athletes in Europe regardless of their sexual orientation or gender identity. It was founded by German and Dutch LGBT sport clubs in 1989 after being inspired by the first Gay Games in San Francisco, United States. Its headquarters are in Amsterdam, The Netherlands. Today, EGLSF has more than 120 LGBTIQ sport clubs from all over Europe as members, representing more than 22.000 European athletes.

Since 1992, the EGLSF celebrates a huge European inclusive sports event once a year: the EuroGames. Since 2016, the EuroGames can take place every year if the delegates of the AGA select a successful host city. Past EuroGames have had a little as 1,400 participants, right up to 4,436 participants. In 2019, the EuroGames will be held in Rome, Italy. Registration will open in late 2017.

Bristol Swifts Badminton Club (formerly Bristol LGBT Badminton Club) will be hosting their first International LGBT Badminton Tournament on the 7th and 8th March 2020 in Bristol, UK. Friday 6th March – Welcome drinks/early registration Saturday 7th March – Tournament from 8am Sunday 8th March – Tournament from 8am, After party and medal ceremony from 8pm Monday 9th March – Brunch The tournament will be followed from the 11th-15th March by the HSBC BWF World Tour Super 1000 Yonex All England. For those who wish to stay on in the UK to enjoy the tournament of the best players[...]
Mar
20
Fri
all-day Chilllin’ Cup Katowice 2020
Chilllin’ Cup Katowice 2020
Mar 20 – Mar 21 all-day 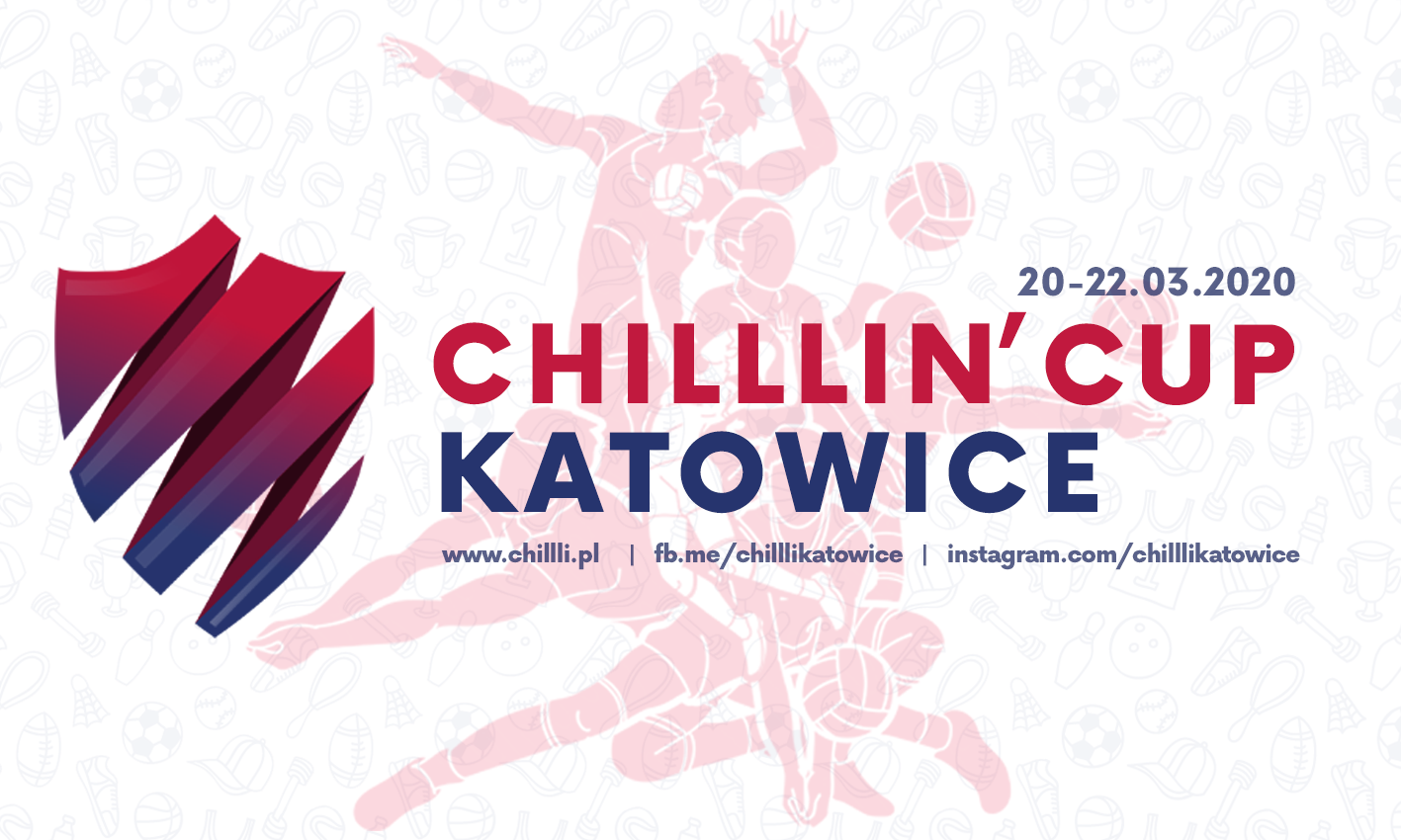 Here we go. The long anticipated moment has come! We have the pleasure to invite you to the volleyball tournament CHILLLIN’ CUP 2020 Katowice! It will take place on 21st March 2020. Registration will start on 20th December 2019. Ultra Important! Early Birds pass for the players available till 20th January! We highly recommend you to register now! Registration form can be found here: www.chillli.pl/chilllincup Follow our Facebook profile https://www.facebook.com/chilllikatowice/ and Instagram https://www.instagram.com/chilllikatowice/ to find out more and be up-to-date. If you have any questions regarding the tournament you can always contact us directly: chilllincup@chillli.pl Lov, Cillli Team Cześć, Stało[...]
Apr
4
Sat
all-day Warminia Games 2020 – Easter Edi...
Warminia Games 2020 – Easter Edi...
Apr 4 all-day
View Calendar
Add